Studio Rinke is a Netherlands-based design studio with a fascination for researching unexpected characteristics of materials and their production processes, with a specialization in the material ceramics. The designs that Studio Rinke creates communicate audacious simplicity and are questioning already existing production techniques. Studio Rinke is always in search of bold innovative processes.

Rinke studied at the ceramic department of Sint Lucas Boxtel. During her study period, she had internships at Fabrique Ceramique located in Eindhoven, and Sundaymorning@ekwc in Oisterwijk. During her internship at the Sundaymorning@EKWC, she assisted the artists in residence all round. Preparing glazes, making very complex molds, or loading the kiln required a lot of precision.

After Rinke graduated, she worked for one year at the Sundaymorning@EKWC. Here she assisted in making work for the exhibition ‘The Ghosts of Sundaymorning’ and created a relation gift in collaboration with sound artist Daniel Maalman for the 50th anniversary of Sundaymorning@EKWC and STEIM. During this period, she assisted several designers and artists as well through her own studio that were having an artist in residence at the EKWC, for example: Sarah van Sonsbeeck, Jonas van Steenkiste, Tanja Smeets, Anna Hoetjes, and Coralie Vogelaar.

Currently, she is studying Product Design at the Willem de Kooning Academy. During her study Rinke is developing her own signature. One of the projects that intrigued her because of the outcome is Visual Vibration. Visual vibration is about intervening in the process of the production technique of slipcasting ceramics and using an external source to shape the result. She experimented with the external source vibration, to shape the outcome of the vessels that she cast in ceramics. The whole project is driven by the central question; how can you make a connection between mass-production and craftsmanship in a design? Visual Vibration shows a bridge between craftsmanship and mass production. Every piece is produced with a mass production technique, but shaped with an uncontrollable variable.

Studio Rinke is located in Rotterdam in the city center. In her studio, she works on commissioned projects by designers and artists. Because of her work experience at the EKWC, Studio Rinke is used to working with both experienced and inexperienced artists. The extra knowledge and manual skills that Studio Rinke brings can offer appropriate help with every project. Studio Rinke is always in search of new mediums to discover. She finds her inspiration in her all-day surroundings. She looks with an open mind and investigates already existing production techniques; this is something that she is intrigued by, and she hopes to find new possibilities in ancient techniques. Don’t be surprised by unexpected results, just wonder. 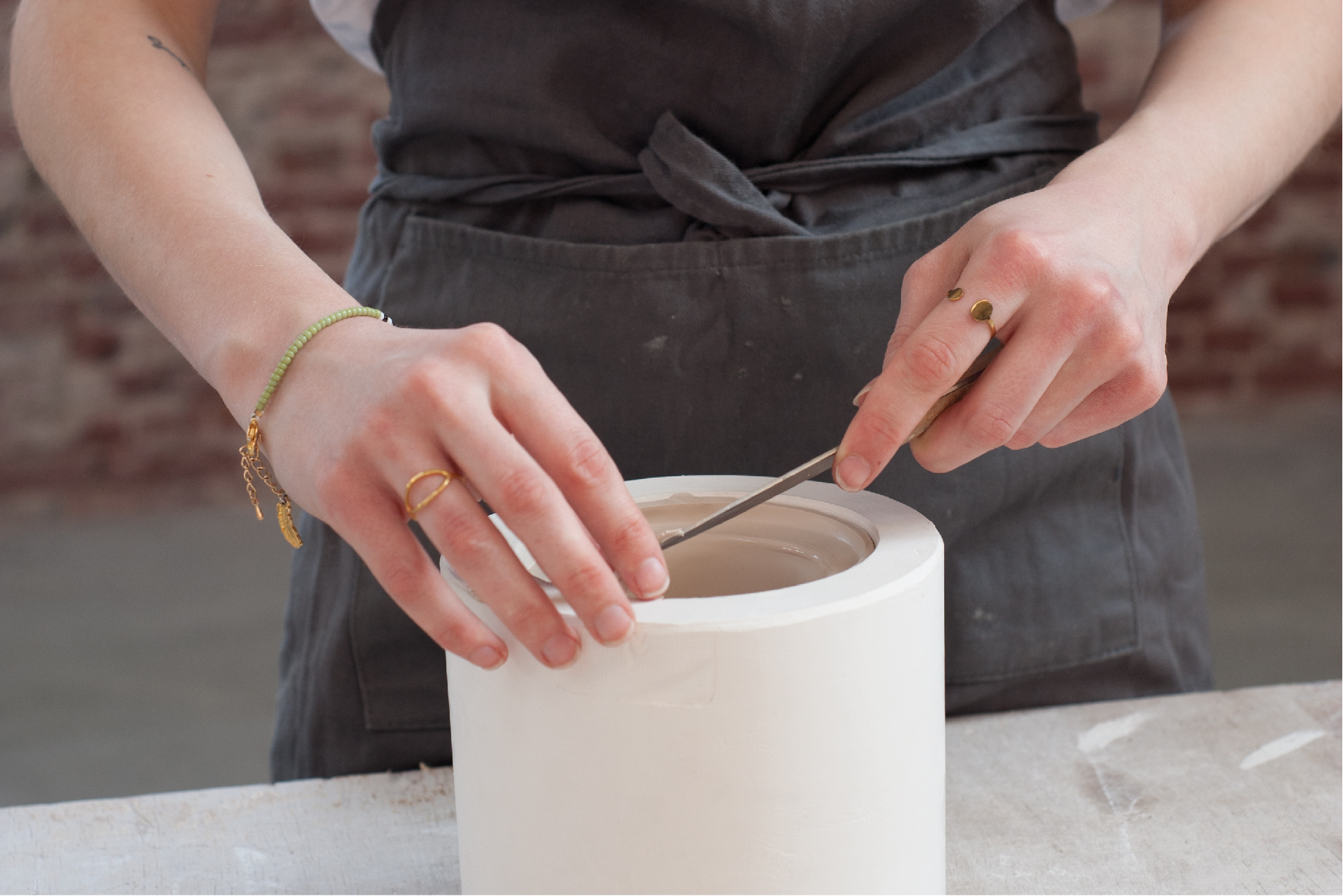 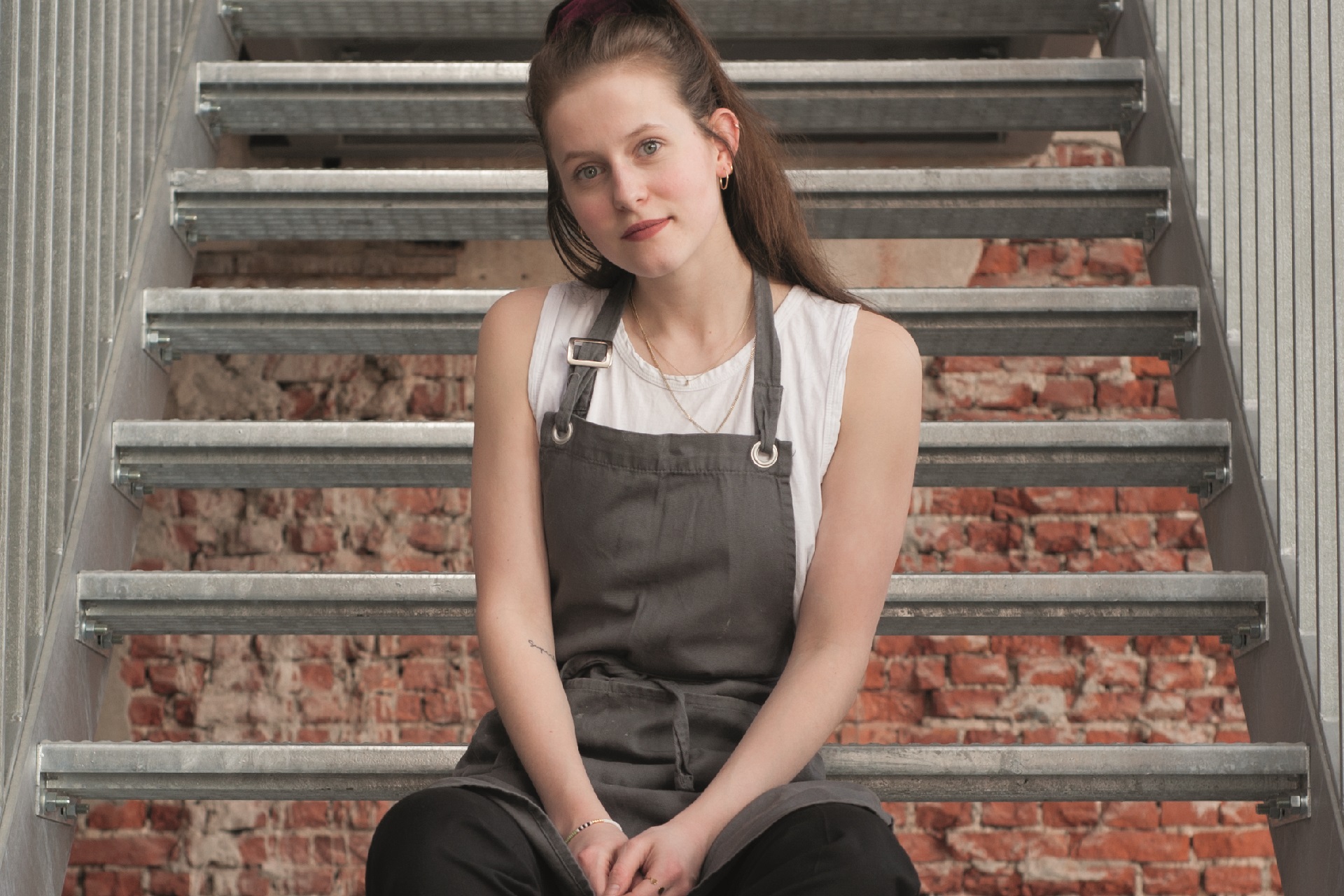 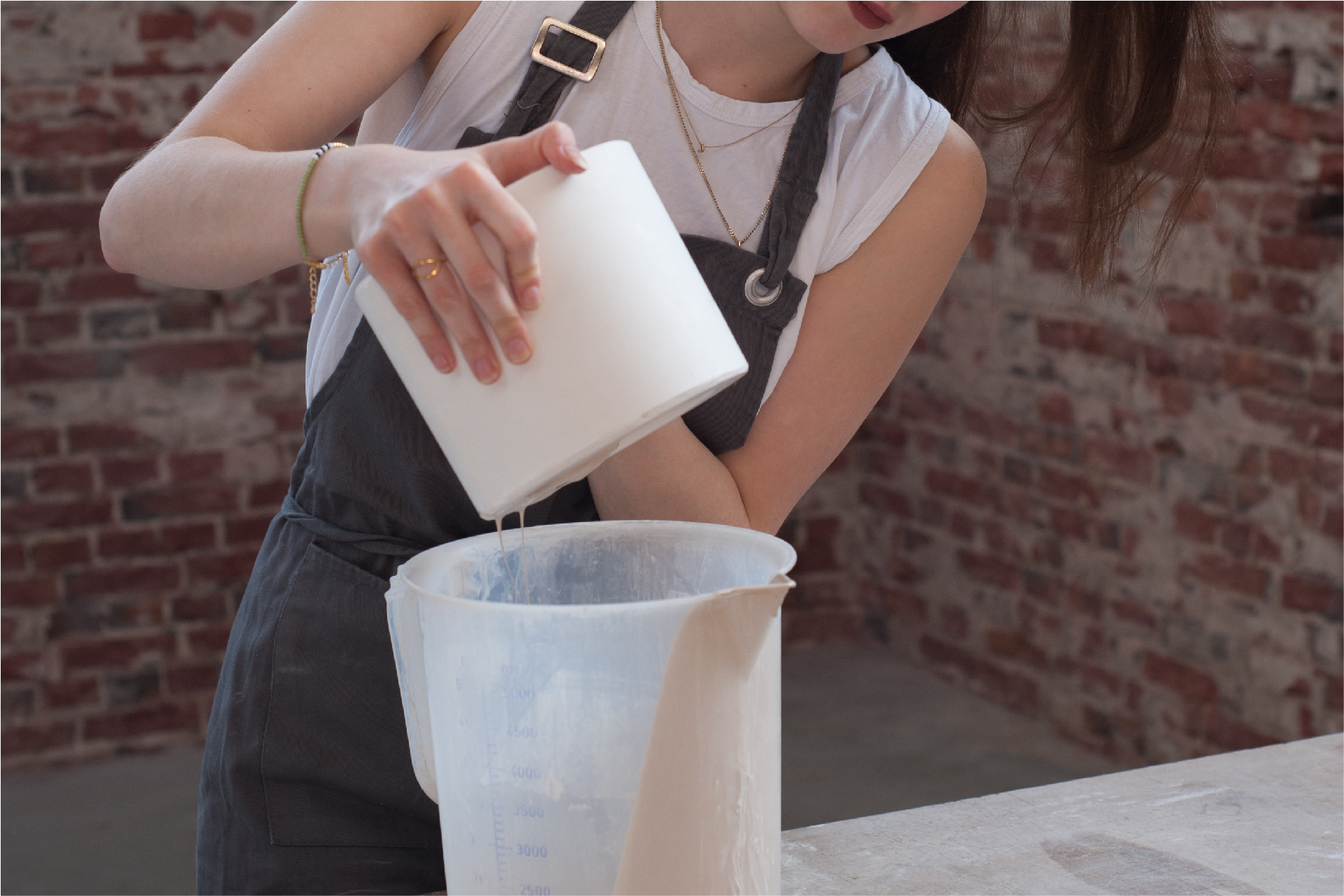 What you see
is what you get

If you have any questions,
feel free to contact us

Send me a message and I will get back to you!